Serious, inspiring respect, appearance, enviable off-road and speed data, excellent technical characteristics of Volkswagen Touareg, made it a welcome acquisition for many car owners around the world. This car is the embodiment of the long-term experience of the specialists of the German concern Volkswagen, which became the first executive class SUV, ahead of its time in the number of options and equipment level. Porsche experts took an active part in the development of the first generation. You can appreciate the beauty of the SUV in the photo of the Volkswagen Touareg below: 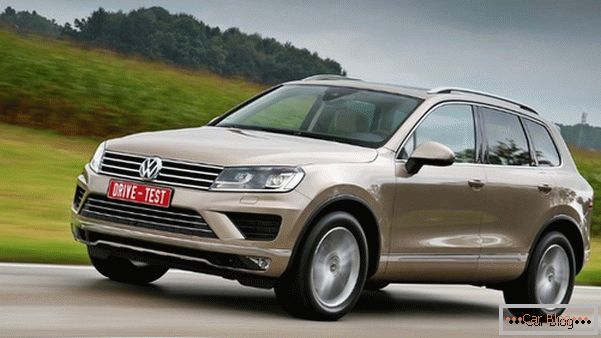 The Tuareg is the embodiment of the new Volkswagen concept, combining the cross-country ability of an SUV, with the dynamics of a sports car and the comfort of a representative sedan.

The Touareg debuted at the Paris Motor Show in 2002. It was named after the nomads, who were called “Tuaregs” in the Middle Ages. During this time, the model has undergone a number of progressive changes, the range of engines has expanded, and the number of modifications available. It was released two generations of the car, and carried out two complete restyling of the model. Now on sale at the official representatives of Volkswagen, a new Touareg 2016 model year is being implemented (see photo below).

Both front and rear brakes are disc, ventilated. 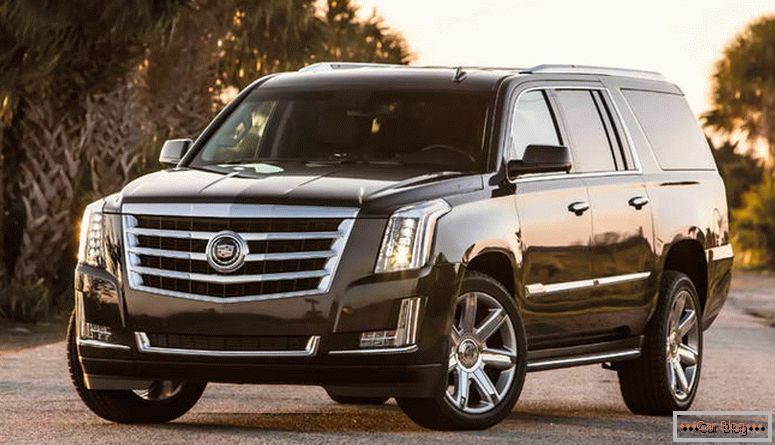 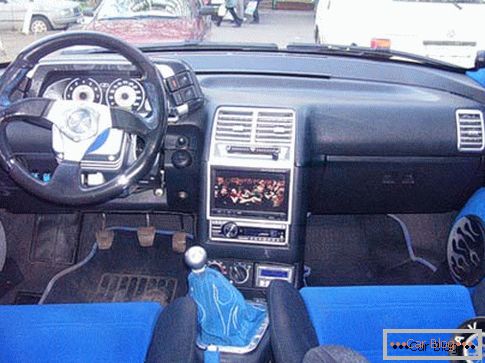