What you need to know in order to quickly and profitably sell your car, even if it is supported? What are the ways to sell it soon known? It turns out that the most important thing is successful ads for the sale of cars that need to be presented correctly. We managed to make a rating of the most successful ads that we saw in various information sources. We will not only offer them to you to read, but we will analyze them and try to prove why they are the best.

The list of the most successful car ads includes such as the masterpiece of the perfect sale of the seven, the advertising move, invented by a copywriter and others.

Creativity in our life is possible everywhere and even in such a field as car sales. Accordingly, you need to be able to create an ad that really sells. And we found it. This brilliant thought of a person, embodied in several bright and clear sentences, took the first place in our rating. All copywriters and masters of the word to note: 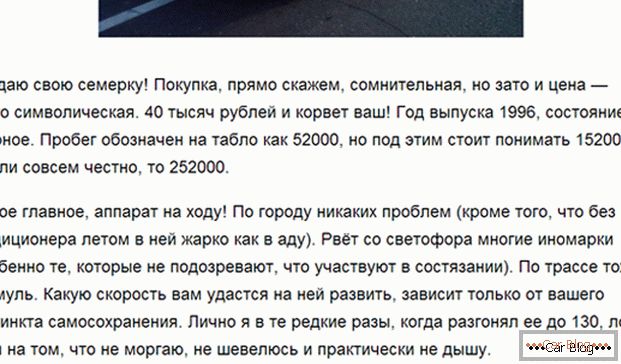 Creative announcement of the sale of cars 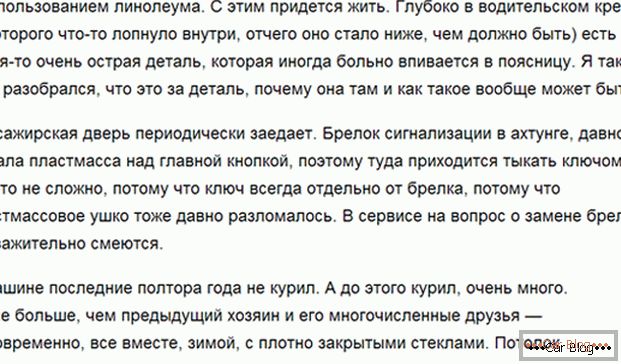 Honest announcement of the sale of the car

In short, in this ad everything is described from the heart and it is not for nothing that is considered the best. Each buyer in any ad first reads what is written between the lines. Whether you like it or not, the reader of your ad subconsciously will already be configured to slip something and the product is not the same as it is described. False, no matter how carefully it is masked, it will still slip.

Interesting, but there are cases when a good car is not for sale precisely because the ad is created incorrectly or is being implemented, but at a price that could be several times higher. And on the contrary, the car, which, to be honest - not very fast and well sold.

Simple but clear or brevity sister of genius

The following announcement is simple and without creative enthusiasm. But before the potential buyer is a clear picture. All parameters of the car, his photos from different angles. What else do you need? 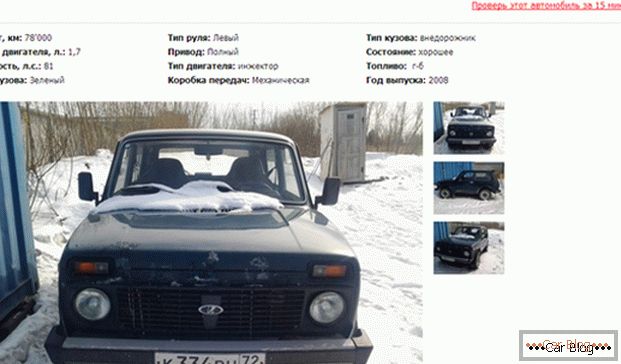 Provides data on mileage, engine size, power and much more. We think that for many such a simple announcement will become successful.

Third place or marketing ploy from a professional copywriter

Go ahead. Ad sites are full of bright and attractive texts, but none of them can compare with the following. It is compiled by a professional copywriter who can sell. See how it looks: 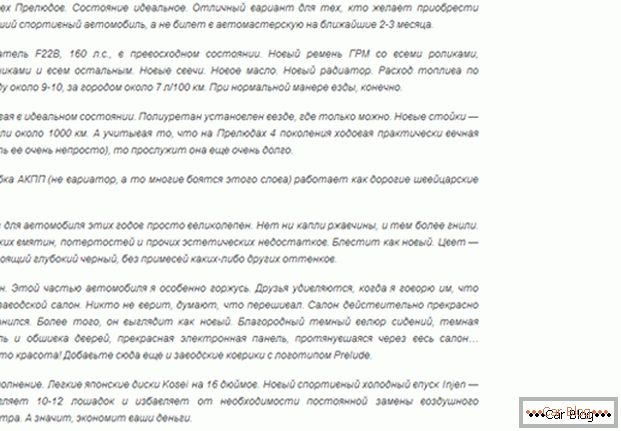 First of all, one of the main rules of professional copywriting is involved in this ad - the more expensive the product

adom.ru, the more words of the text it requires. The car, in fact, is not a cheap purchase. Therefore, a detailed description will be, oh how by the way.

The second thing that the author managed to use in this ad is successful epithets. He did not write such as "excellent", "good" or "perfect." Instead, the author came up with a brilliant idea - to write in a more “show off” form, pointing out tickets to the auto repair shop. After all, most of the potential buyers of used cars fear this. Naturally, all such things should be written only if the words correspond to the truth and you do not "vapar a pacifier." If we speak the language of advertisers, the author was able to show the benefits of the purchase, and this is the high professionalism of the selling text.

Go ahead. Racks and chassis, described by the author - this is also an advertising and very successful marketing move. It becomes immediately clear that the author has perfectly studied the history of the Honda 4th generation and knows the strengths of this car. Honda's suspension is really powerful and you can even say that it is “eternal”. By the way, in other ads for the sale of the same Honda, this advantage is not indicated anywhere, and here the author is clearly on horseback.

The video shows how to properly advertise the sale of the car:

Finally, when describing a salon, the author uses an outside view, something like a review. It's one thing when the owner himself says that the interior is perfect, another is when they are admired from the outside. This is a completely different level. This type of ad is perceived differently.

The next ad looks as good, if not better. It is simply found on the official car website, the company sells it, and the ad cannot be composed unsuccessfully. Professionals worked on them, they read it more than once, cutting out unnecessary passages and obvious blunders. But in it there are no vivid and vivid words, something original, what the buyer is looking for today. Yes, it was compiled correctly and with all the rules of advertising, but will not be able to compete with the above examples. Why?

Firstly, due to the fact that this car, and this is the Toyota Avensis, is not old and did not need a so-called "strong chip." Therefore, the seller did not try to clearly invent anything.

Secondly, in this ad the emphasis was placed not so much on the words as on the photo on the main page, which turned out just perfect and shows us the car in all its glory. 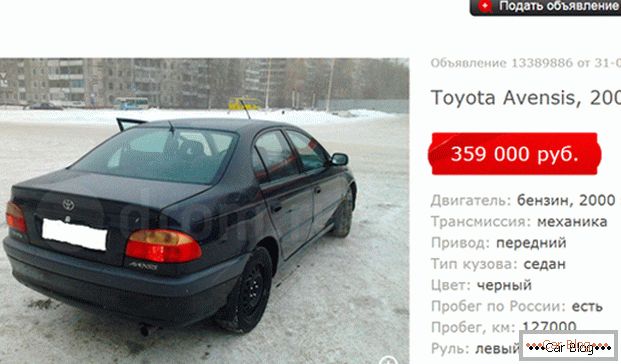 Now look at the ad itself: 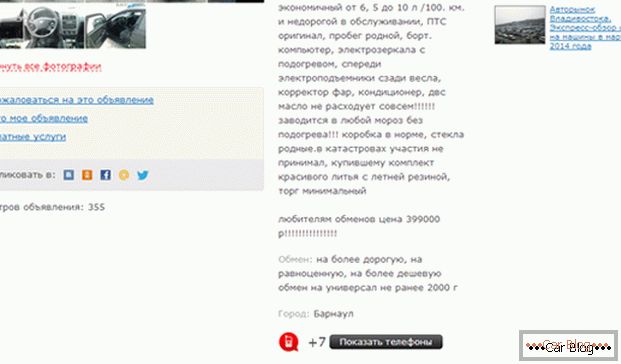 Exclamation marks clearly emphasize on particularly important points that the owner distinguishes in a peculiar way: in a conversational, simple style that the simple buyer will obviously like. For example: “It does not consume enough at all” - makes it clear that the car really “drinks” it a little. In this case, the system works by E. Carnegie, which teaches us a successful reception based on psychology, when you first offer more, and aim at the less, which you end up with. So it is here. Pointing out that the car does not consume oil at all, the author hopes that potential customers will believe that very little engine lubrication is consumed.

Or: “It starts in any frost without heating” - here, obviously, as in the announcement given above, the method of knowing the concerns of the buyer is used. What is afraid of a person who wants to buy a used car in Russia? Of course, first of all, that it will not start in winter. The author of the ad knew and used it.

And in conclusion of the article, I would like to say that to advertise for free competently is a real art. After reading such an announcement, a potential client should understand that, although he does not receive warranty service, he will become the owner of a car that will not need to be taken to the garage every time.

In addition, the buyer must be convinced that he gets a car, albeit with a mileage, but well-equipped. Most of the buyers of used cars, buying them, hopes for that. On the new car these most advanced options to purchase will be a little expensive, and in the case of such a purchase it gets them for free. Therefore, we must bear this in mind when making a competent announcement and point this out. If your car has high-quality acoustics, reliable crankcase protection or there is a complete set of all-season rubber, tell us about it in your ad.

That's all. We hope that the rating of the most successful ads, compiled by us, will help you not only to make it correctly, but also will become a reliable assistant when buying a used car. 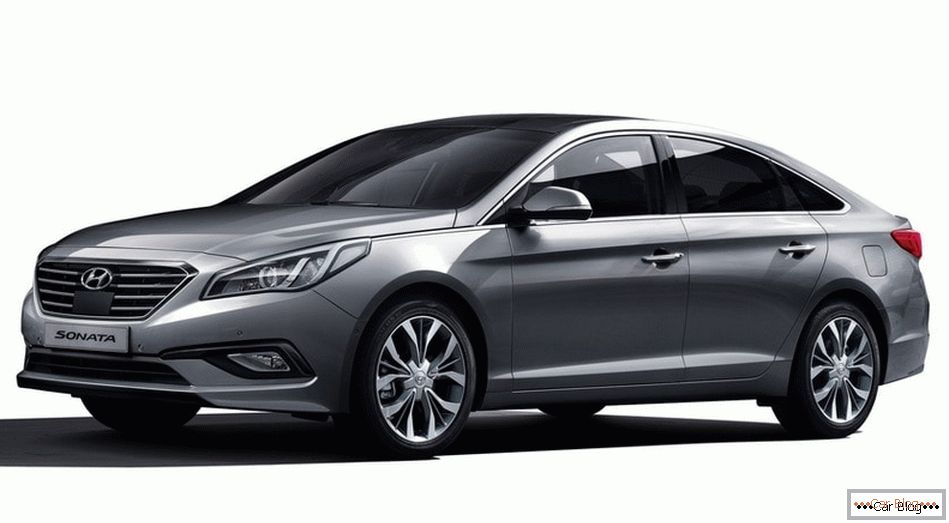 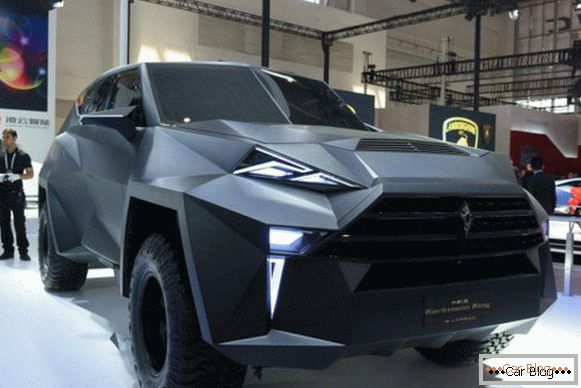 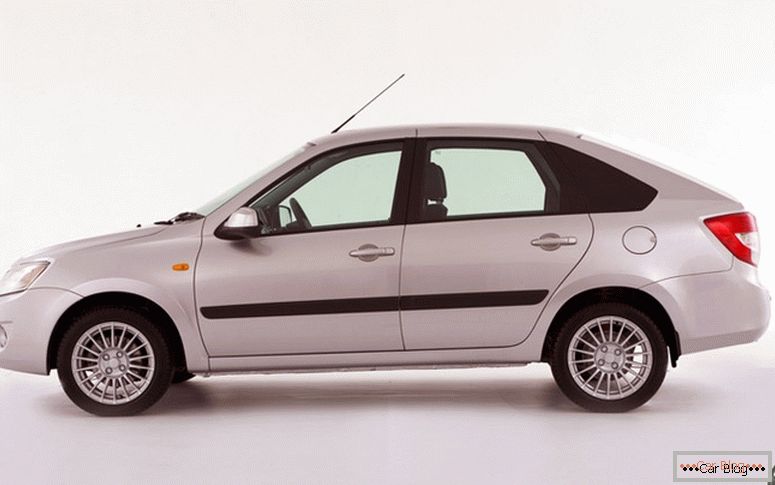