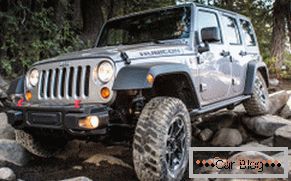 SUV lovers - a special breed of people. They are so drawn to get on their jeep to where you don’t always walk. And it does not matter that driving on the asphalt on an SUV is not always comfortable, and asphalt occurs everywhere. SUVs in cities are replaced by crossovers, which, being outwardly similar to their brutal older brothers, are much more comfortable, elegant, but also more helpless outside the city streets. However, Russia is a big country, and there are still untouched places for extreme sports, where a real SUV can prove itself.

Off-road vehicles owe their appearance to the army. It was the military’s need for high-traffic vehicles that made design thought work. Before the beginning of the Second World War, all-wheel drive vehicles were only in the USA, the USSR and Japan. The idea was justified, and in the following years, off-road vehicles became in demand not only in the army, automakers from different countries began their serial production. Today, the exterior and interior of these harsh cars are completely different, with added luster, style and comfort. But the essence remains the same - patency.

Determining which is the most passable SUV in the world is not so easy. There are various rating systems that additionally take into account different indicators: power, reliability, safety, fuel economy. But, if you put in the first place exactly patency without taking into account other characteristics, then you can make an off-road rating by patency. What is the top 10 off-road terrain?

This SUV has become a cult because of its technical characteristics and stylish design. Small, with a short base, capable of overcoming any road difficulties, it is perfectly equipped: two differential locking systems, automatic anti-roll bars, reliable bridges, and a convenient control system. This, combined with high ground clearance and excellent off-road tires, makes it the undisputed leader among the "rogues" and the carrier of the proud title of "the most passable jeep." Throughout its existence, this classic frame jeep was restyled, improved, but retained the style and all its advantages. This is the best SUV in the world in cross-country ability.

The excellent qualities of this jeep are evidenced by the fact that since the release (1984), all generations of Toyota 4Runner met the expectations of customers and were among the best off-road vehicles. Special attention is given to the modification of the Trail, which received a higher ground clearance, the Multi-Terrain Select system (provides off-road and paving of various types), the Crawl Control system (provides slow but reliable movement on the most difficult sections). The SUV is equipped with a rear locking differential and a proprietary dynamic suspension with automatic adjustment of anti-roll bars. Jeep can be safely attributed to the best off-road vehicle on all terrain.

The compact crossover from a company mainly engaged in the production of SUVs did not spoil its reputation. On the contrary, since its appearance on the market (1997), it has gained popularity and has become, perhaps, the most mass model of the company. Off-road quality Land Rover Freelander provided with all-wheel drive and the presence of many electronic systems.

This stylish city car feels confident and off-road. A large number of electronic assistants, powerful engine, four-wheel drive, excellent handling and 20 cm clearance allow the Audi Q5 to drive in many places that are not suitable for a normal passenger car. Audi Q5 remains one of the most passable crossovers in the world.

Beautiful, stylish, powerful off-road jeep - this is the opinion of experts about the crossover. Permeability is provided with sufficient ground clearance. By default, it is a front-wheel drive, with automatic connection of the rear wheels by a multi-plate electromechanical clutch, which is located on the rear gearbox. There is the possibility of forcibly locking the coupling.

Last place in the ranking does not mean that something is wrong with the cross. This is the top 10 most passable crossovers. Mitsubishi Outlander has a high ground clearance (21.5 cm) and good engine. The all-wheel drive All-in-Control system operates in 3 modes: front-wheel drive, 4WD ECO (short-term clutch lock occurs when the front wheels slip) and 4WDO (torque is transmitted to the rear axles, sharing equally between the axles). This makes the Mitsubishi Outlander an all-terrain city car capable of overcoming off-road.

Summing up, it should be said that modern crossovers are quite capable of overcoming mud, snow, forest roads. Yes, these are not jeeps, but statistics say that less than 20% of owners of true SUVs use their iron horses for the intended purpose. 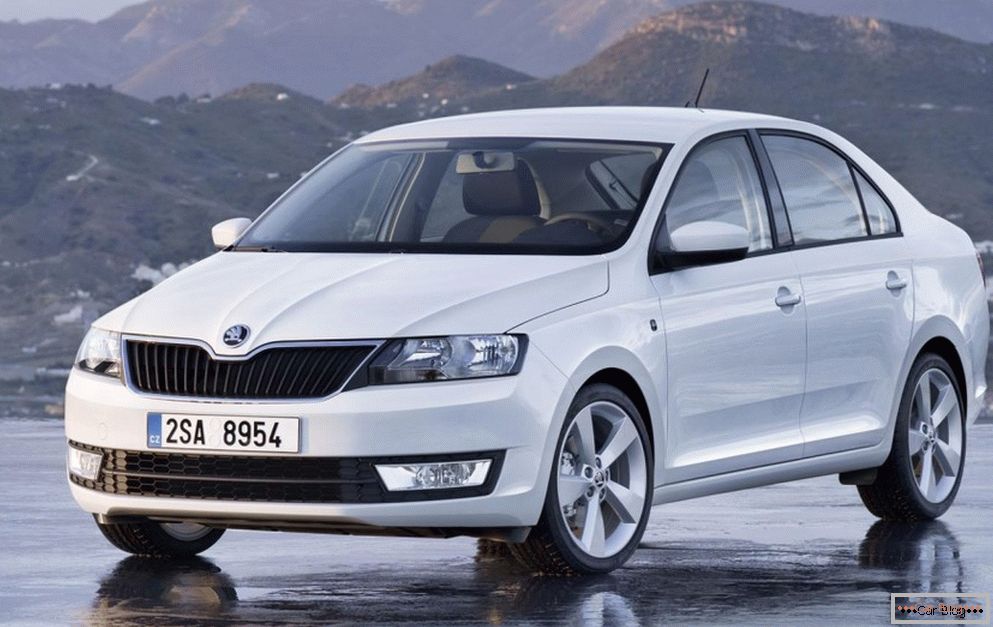 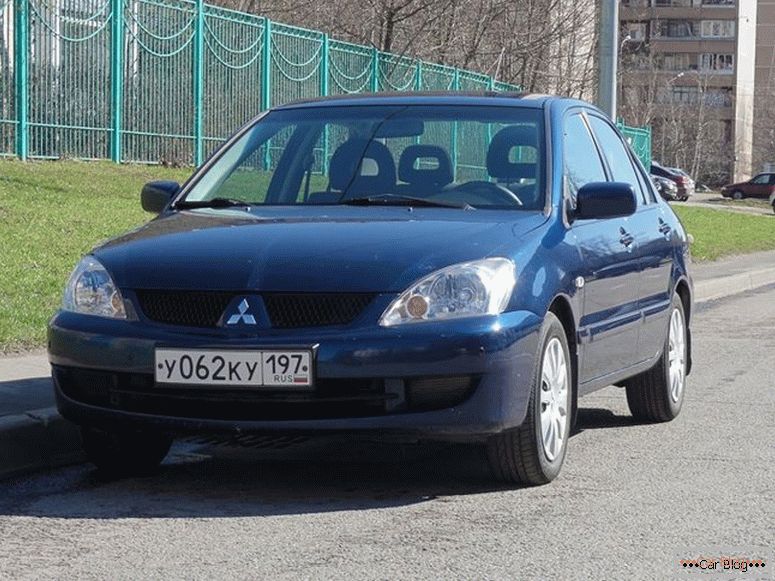 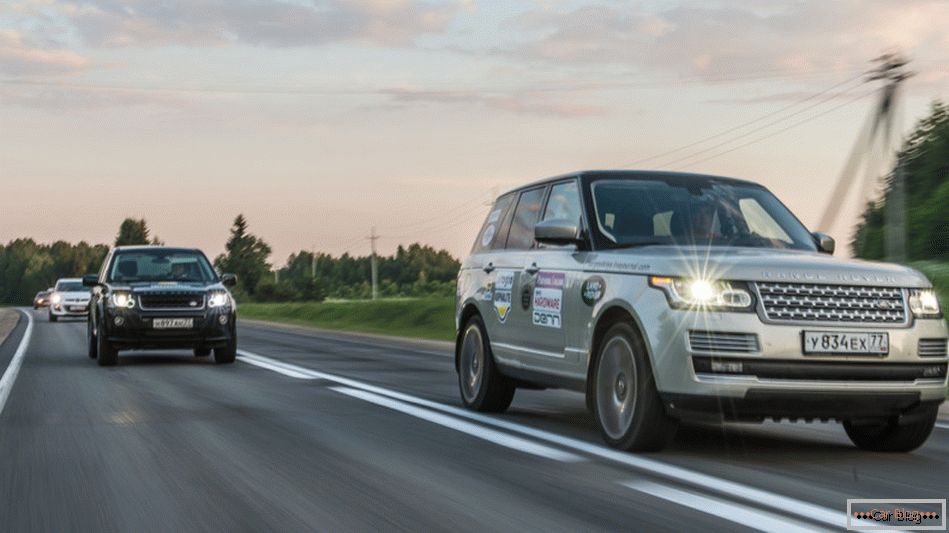