With such a small budget, it is difficult to choose a suitable car in the proper technical condition, not broken and not repainted. In our rating, we will consider the consumer qualities of Chevrotel Niva, VAZ 2121, Chevrolet Trail Bazer, UAZ 3151, Nissan Terrano, as well as everyone recognizable Land Rover Range Rover. All cars with mileage. Year of production from 1994 to 2015. This rating describes the cars for 300 thousand rubles. 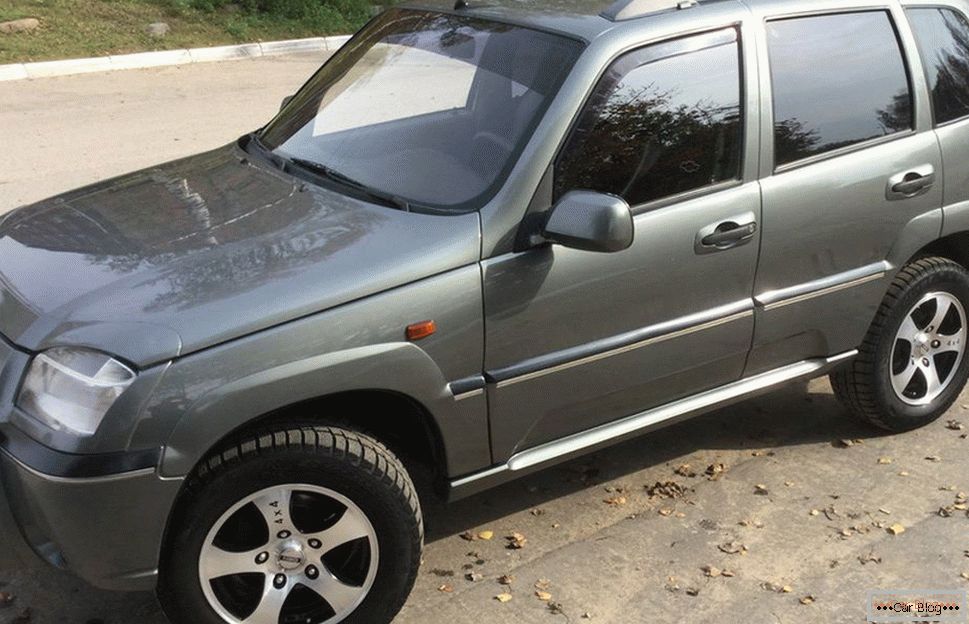 What is a crossover?

The crossover is a car built on a car platform with a monocoque body, belonging to the class "K1". Vehicles have high ground clearance and technical capabilities to overcome easy off-road (four-wheel drive, powerful engine, various stabilizing systems).

Since the manufacturers of models of the middle price segment, to which crossovers belong, are trying to reduce the cost of the final product, the result is a kind of “demo version” of an SUV that can get stuck just after leaving the country road. Of course, not all car makers are fawning over and offer customers a product wrapped in expensive packaging. Some popular brands of the automotive business still produce and produce high-quality crossovers with good technical characteristics.

We buy Chevrolet Niva, produced in 2005

Classic Chevrolet Niva in 2005 was produced at the AvtoVAZ automobile plant, which is a joint venture with the American General Motors Company.

The basic concept of creating a Chevrolet Niva model is to create a car that is comfortable for a person, with sufficient off-road performance and at a reasonable price. The basis was taken by a well-known domestic driver car - the legend of the VAZ-2121 "Niva". In fact, they took only the undercarriage from an outdated car and, with some modifications and changes, installed the Chevrolet Niva on an absolutely new bearing body.

Appearance, as for a used car - the usual. Despite some chips and scratches that necessarily arise when operating on our "special" roads, the car can be rated "satisfactory".

The car of 2005 is equipped with a 1.7 liter petrol four-cylinder engine and 80 liter capacity. with. Fuel consumption of the same engine is 10.8 liters (mixed cycle). Since the mileage was about 130,000 km, it is necessary to find out from the owner all the technical features of the car, and it is best to require documents about the passage of maintenance from an authorized dealer.

The history of the emergence of this model cars began in the distant 1970s. Before the designers of that time there was a difficult task: to create a car with increased cross-country ability with the highest possible level of comfort. Engineers decided to go through less resistance. For this reason, they took all the main components of the design from the VAZ-2106 car already built and successfully produced at that time. The result was a symbiosis of a passenger car and a jeep, which resulted in a great all-wheel-drive car that overcame almost any off-road. 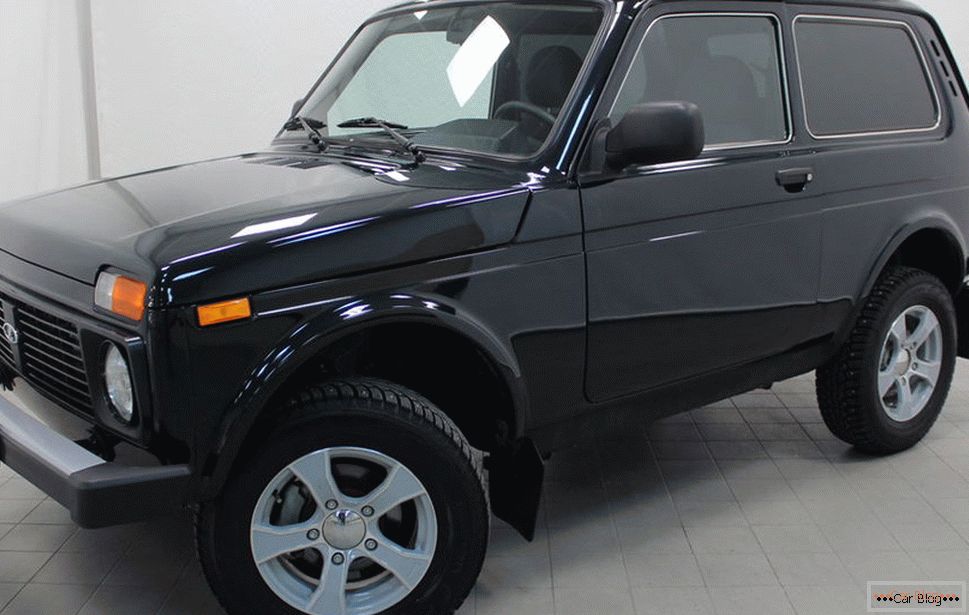 VAZ-2121 was produced with all-wheel drive in several versions: 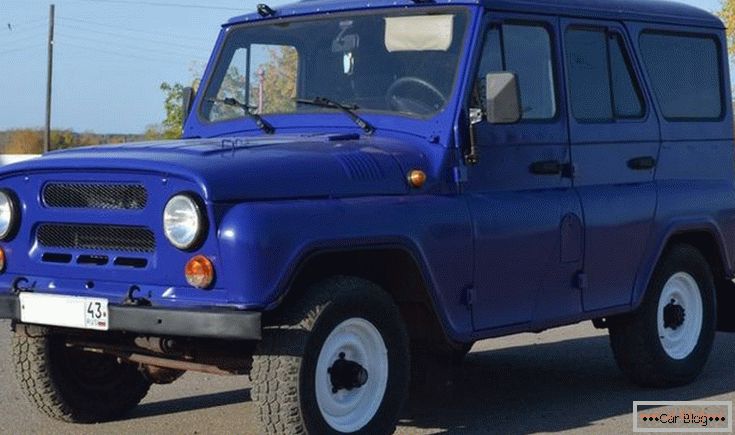 UAZ out of competition at the price of used and the ability to pass difficult off-road sections. The machine surprises with its ground clearance - 210 mm. Virtually any drifts and fords can overcome this "monster." Width - 2010 mm, length - 4100 mm, height - 2025 mm.

The car in 2002 received an updated interior. Now it is pleasant and convenient to be in it in comparison with the Soviet "UAZ".

Chevrolet Trail Blazer is a true American made by American corporation General Motors. Model 2005 model year was developed by the Brazilian branch of GM and produced in Thailand. 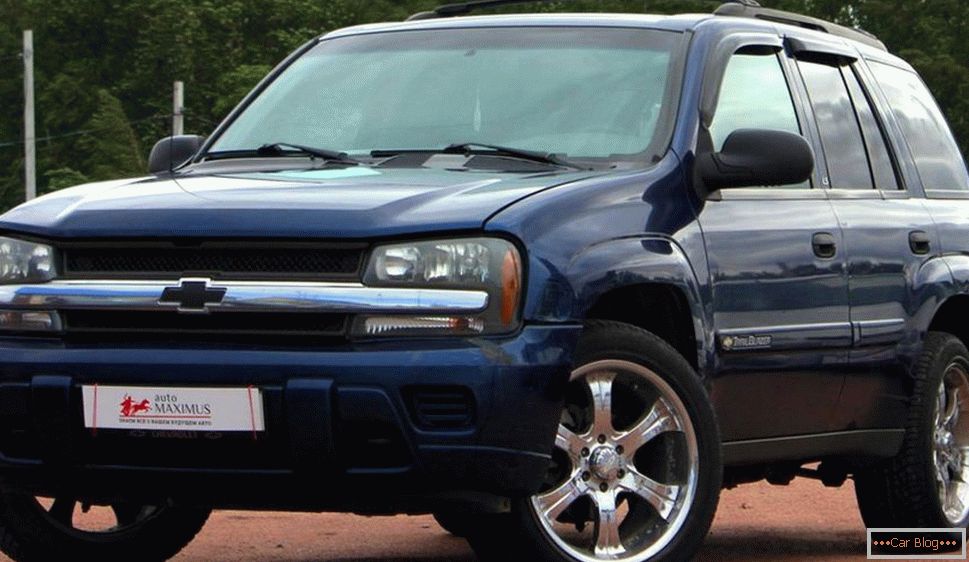 Chevrolet Trail Blazer - the perfect crossover for 300 thousand rubles. The car is equipped quite generously. Of the options installed: crankcase protection, immobilizer, ABS and ESP systems. Passive safety is supported by two airbags. The wheel is regulated in one plane. Also functions, and very well, regardless of the age of a used car, the climate system, as well as two-tone climate control. Seats are regulated by an electric drive. All four doors are equipped with electric windows. Works fine on-board computer along with cruise control. The steering wheel is connected to a hydraulic booster.

For this British crossover with a mileage of 180,000 km asking for 249,000 rubles. The price is reasonable, given the capabilities and throughput of the machine. The vehicle is equipped with a gasoline engine 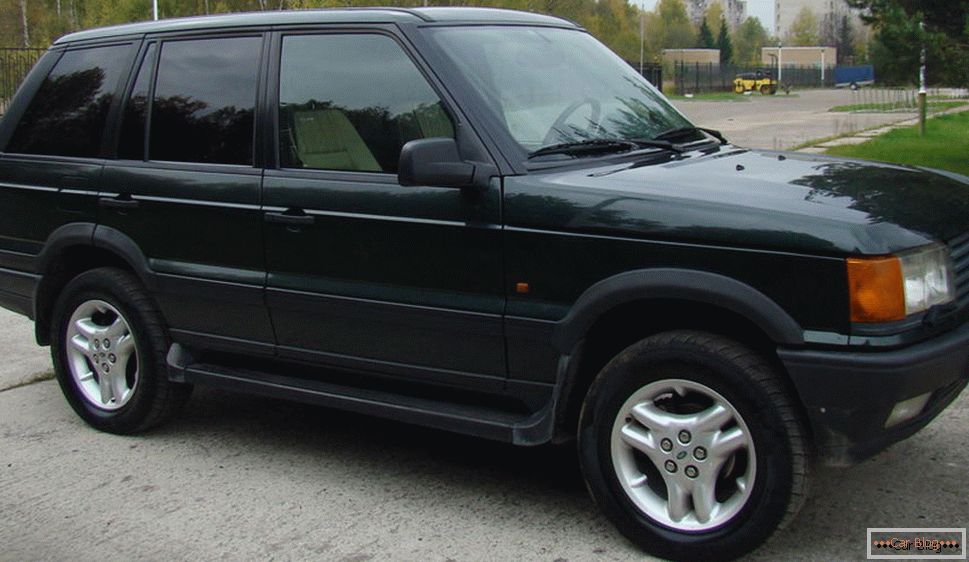 Grade top and for the 1988 production is very impressive set of options. Stability and braking systems are available (ABS and ESP). Also installed a glass sunroof, which, you see, is a nice bonus. On board there is an immobilizer, fog lights, security alarm and climate control. The on-board computer provides control over all the necessary parameters of the machine. Cruise control sets, if necessary, the desired speed in the suburban traffic. Airbags are installed for the driver and front passenger.

The Japanese have developed a good frame crossover with off-road characteristics in the 90s. A distinctive feature of the car - reliability and high permeability. The transfer box will enable downshifts and use a small stroke to overcome difficult obstacles.

The car that we are considering, has already driven 220,000 km. For him, asking for 300,000 rubles. Price for a complete set with cruise control, air conditioning, velor interior, automatic gearbox and all-wheel drive - very good. Nissan Terrano - a crossover for 300 thousand rubles with mileage - an ideal solution for off-road lovers.

Getting a used car, feeling like a roulette wheel; you never know for sure how the car will behave in further exploitation. In fact, the buyer of a used car relies on the “honest word” of the seller and, if possible, a mechanic from the nearest car service, which will check the technical condition of the car at the time of purchase. Buy a used crossover for 300,000 rubles is difficult, but possible! 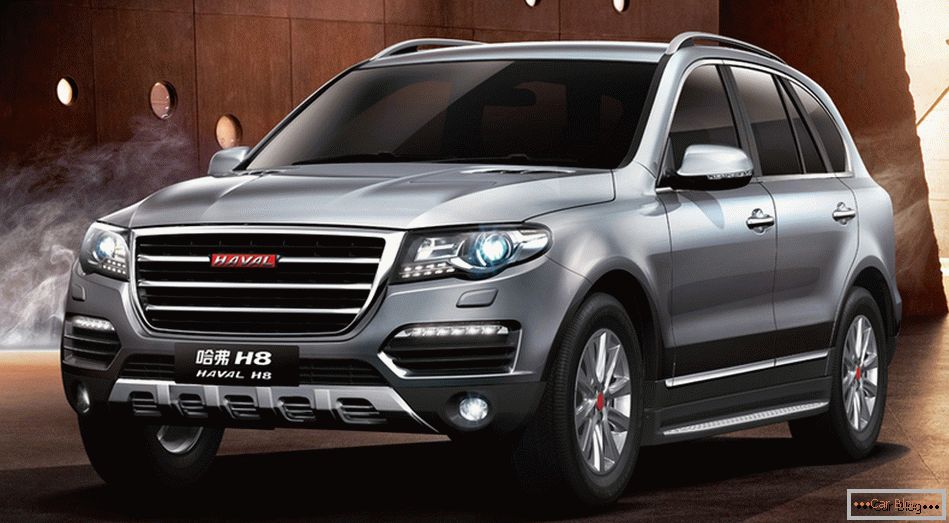 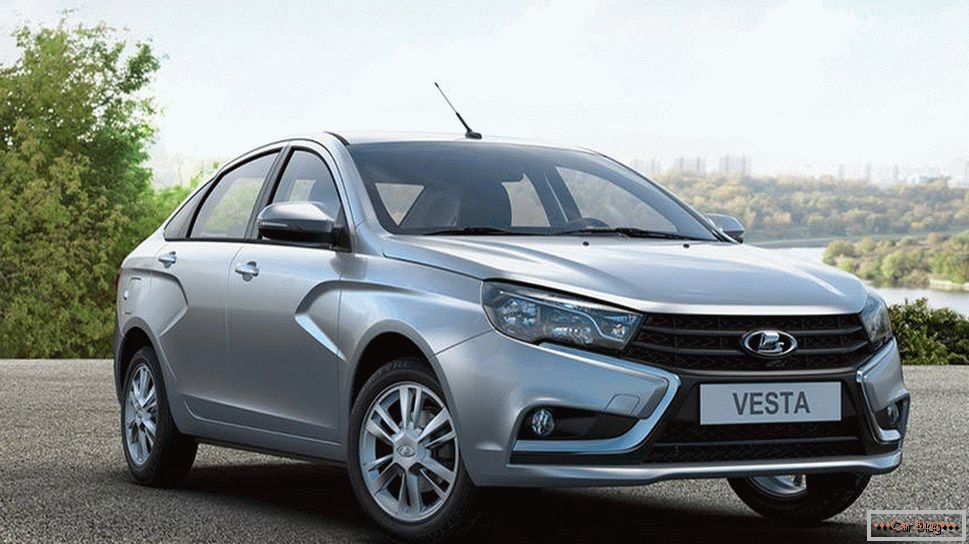 What cars are most often bought in russia 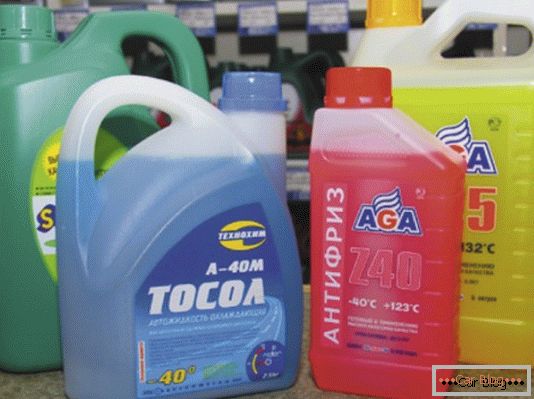 Recommendations for choosing an adhesive for automotive