The most powerful jeep grand cherokee still get the engine

The American SUV will get the most powerful modification in 2017. The novelty will be equipped with a V8 Hellcat engine like the “charged” coupe Dodge Challenger and sedan Charger. It is expected that the power of this unit will exceed 700 hp, so that the Jeep Grand Cherokee will become the most dynamic production car of its class. 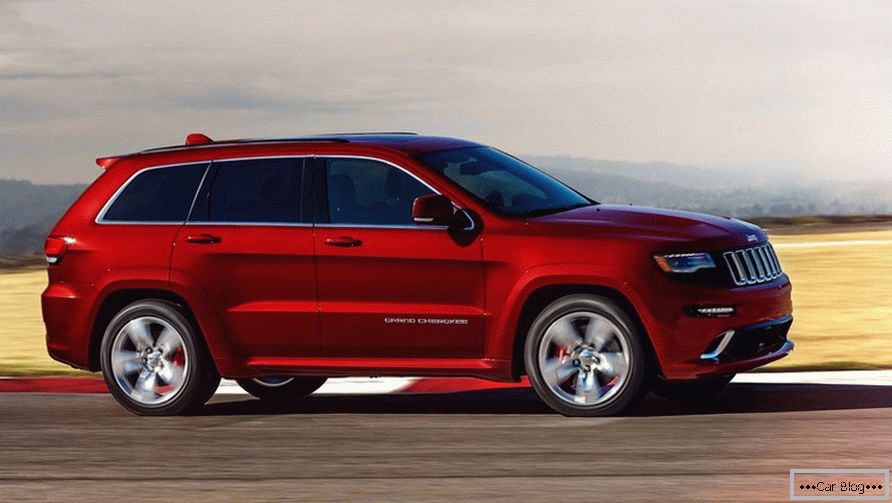 The intention to release the craziest serial modification of the Grand Cherokee while talking to journalists at the Detroit Motor Show was announced by the head of the Jeep Mike Manley.

“We can’t just install the Hellcat engine at the Grand Cherokee, we’ll do it in 2017,” Mike Manley.

The special version of the car will be called Trackhawk - the company received the right to use this name in 2014.

The 6.2 V8 Hellcat engine with a supercharger drive is installed on the Dodge Challenger and the Dodge Charger, where it develops 717 hp. power and 881 Nm of torque. According to preliminary information, the SUV will be equipped with 8-speed "automatic» ZF and all-wheel drive system. It is expected that from 0 to 96 km / h the new product will accelerate in 3.5 seconds. For example, the current Porsche Cayenne Turbo S takes 3.8 seconds.

Ranking of the best electric cars in 2018 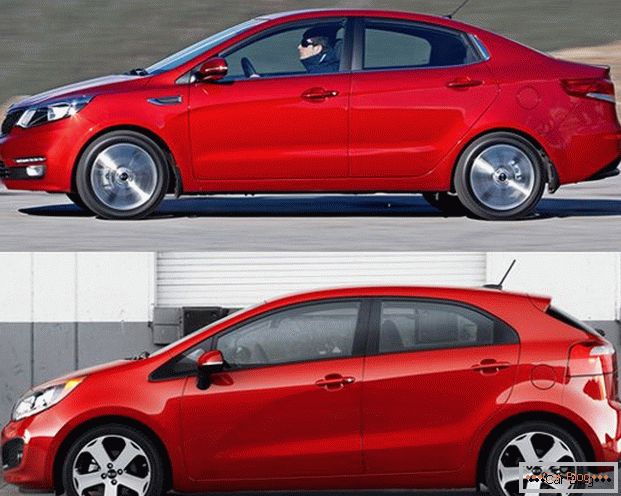 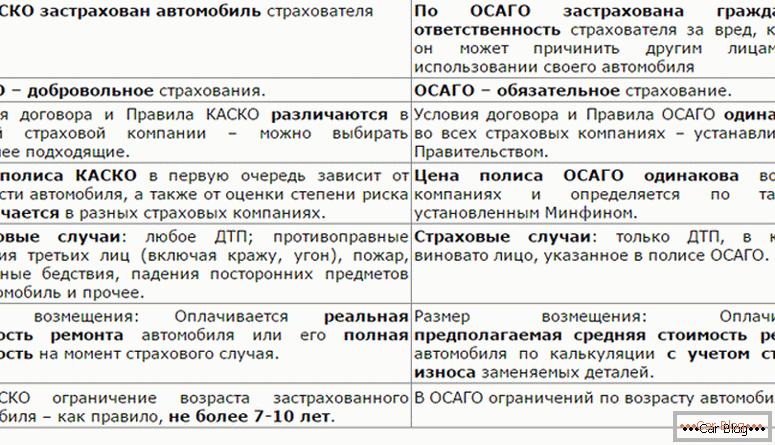