On our roads most often you can find cars that consume gasoline and diesel fuel. The time of electric cars is not yet. Therefore, we consider the principle of operation of an internal combustion engine (ICE). Its distinctive feature is the transformation of the energy of the explosion into mechanical energy.

When working with gasoline power plants, there are several ways to form the fuel mixture. In one case, it happens in the carburetor, and then it all goes to the engine cylinders. In another case, gasoline is injected through special nozzles (injectors) directly into the manifold or the combustion chamber.

The operation of the internal combustion engine

To fully understand the work of the internal combustion engine, it is necessary to know that there are several types of modern motors that have proven to be effective in their work:

The principle of operation of the internal combustion engine of these types is almost the same.

Each has a fuel that explodes in the combustion chamber, expands and pushes the piston mounted on the crankshaft. Further, this rotation through additional mechanisms and components is transmitted to the wheels of the car.

As an example, we will consider a gasoline four-stroke engine, since it is the most common variant of the power plant in cars on our roads.

In each of these stages of the internal combustion engine incorporated its own several simultaneous processes occur. In the first case, the piston is in its lowest position, with all the fuel inlet valves open. The next stage begins with the complete closure of all openings and the movement of the piston to the maximum upper position. In this case, everything is compressed.

See also: How to check the camshaft sensor

Reaching the extreme upper position of the piston again, tension is applied to the candle, and it creates a spark, igniting the mixture for an explosion. The force of this explosion pushes the piston down, and at this time the exhaust ports open and the chamber is cleared of gas residues. Then everything repeats.

The formation of the fuel mixture in cars of the first half of the last century took place using a carburetor. To understand how an internal combustion engine works, you need to know that automotive engineers designed the fuel system so that the mixture that was prepared was fed into the combustion chamber. 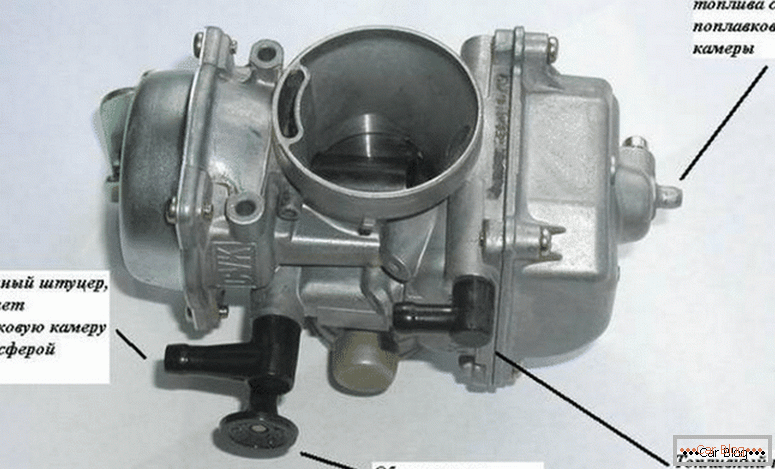 Its formation involved the carburetor. He mixed gas and air in the right proportions and sent it all to the cylinders. This relative simplicity of the system design allowed him to remain an indispensable part of gasoline units for a long time. But later his shortcomings began to prevail over the merits and not to meet the rising demands on cars in general.

To compensate for these shortcomings tried direct feed gasoline through injectors.

The work of injection engines

The principle of operation of the injector engine is the direct injection of gasoline into the intake manifold or combustion chamber. Visually, everything is similar to the work of a diesel unit, when the supply is done in a measured manner and only into the cylinder. The only difference is that the injection units are equipped with ignition plugs. 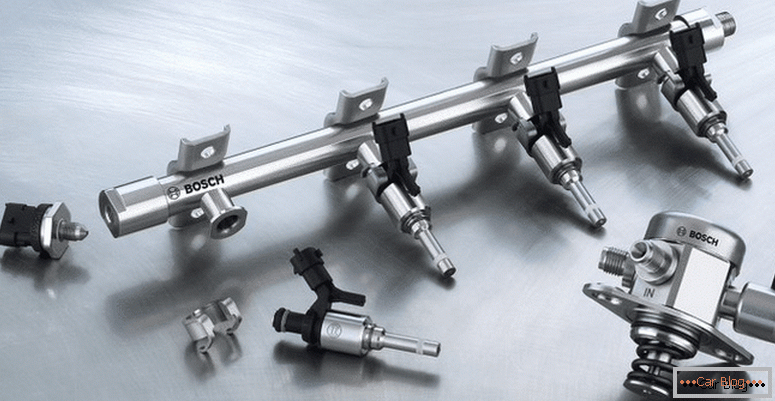 The stages of operation of petrol engines with direct injection do not differ from the carburetor option. The only difference is in the place of formation of the mixture.

Due to this design option, the advantages of such engines are ensured:

See also: What is the cylinder head in a car

But with such advantages there are disadvantages. The main ones are maintenance, maintainability and customization. Unlike carburetors, which can be independently disassembled, assembled and adjusted, injectors require special expensive equipment and installed a large number of different sensors in the car.

In the course of the evolution of the fuel supply to the engine, there was a constant convergence of this process with the combustion chamber. In the most modern internal combustion engines there was a merger of the petrol supply point and the place of combustion. Now the mixture is no longer formed in the carburetor or intake manifold, but injected directly into the chamber. Consider all the options injection devices. 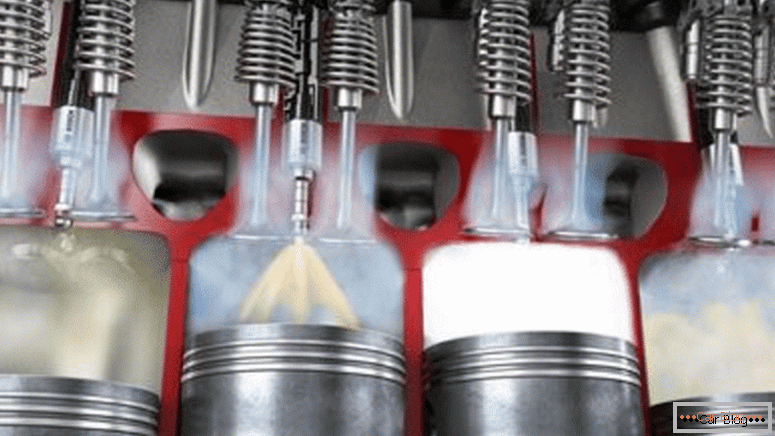 The simplest version of the design looks like fuel injection through one nozzle into the intake manifold. The difference with the carburetor is that the latter delivers the finished mixture. In the injector version, the fuel supply passes through the nozzle. The benefit is saving on consumption.

This method also forms a mixture outside the chamber, but sensors are involved here that feed directly to each cylinder through the intake manifold. This is a more economical fuel use option.

Direct injection into the chamber

This option is the most efficient use of the capabilities of the injection structure. Fuel is directly sprayed in the chamber. Due to this, the level of harmful emissions is reduced, and the car receives, in addition to greater gas economy, increased power.

The increased degree of reliability of the system reduces the negative factor related to maintenance. But such devices need high-quality fuel. 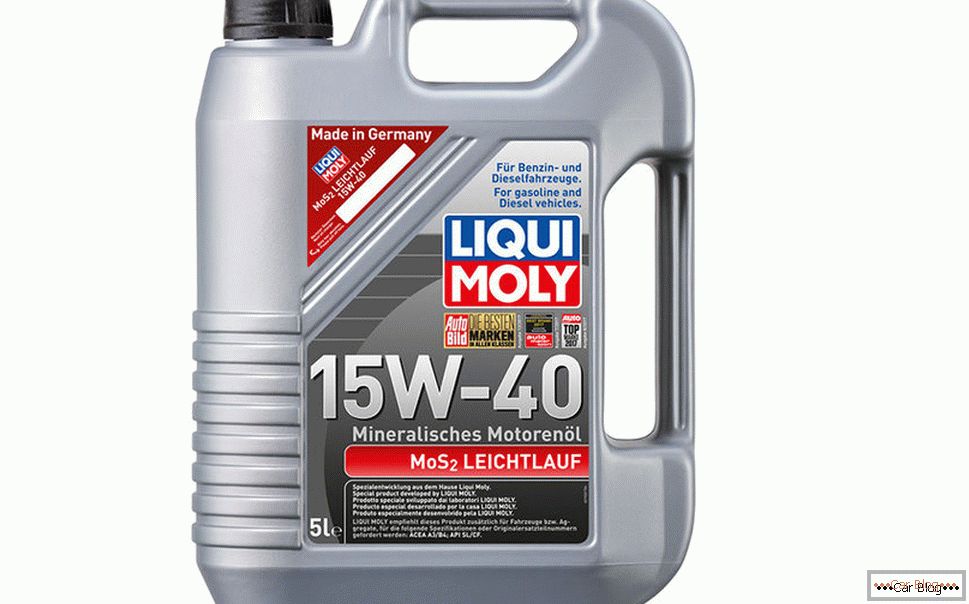 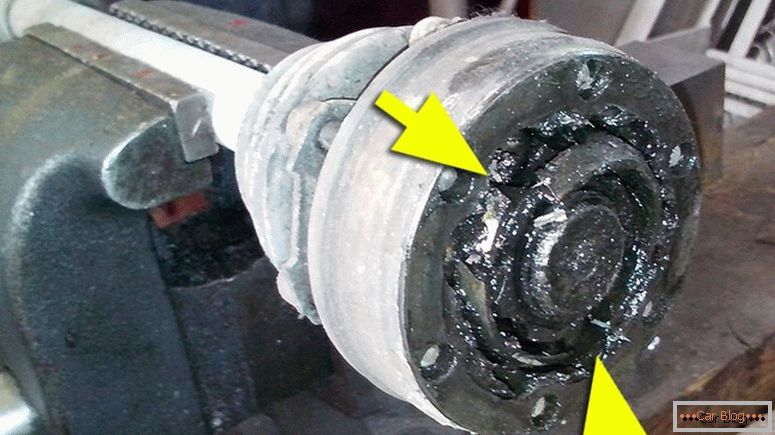 How to check the health of cv joints

Rating of dvrs with two cameras

Mini-turbo: a comparison of the nissan qashqai and