Working processes of an automobile engine take place at high temperatures, therefore, to ensure its efficiency for a long time, it is necessary to remove excess heat. This function provides the cooling system (CO). In the cold season due to this heat is heated cabin.

In cars, there are two main types of CO: water and air. The principle of operation of the engine cooling system with water cooling is to heat the fluid from the power plant or other components and release such heat to the atmosphere through the radiator. Air is used in the air system as a working coolant. Both options have their advantages and disadvantages.

However, a more common cooling system with the circulation of fluid. 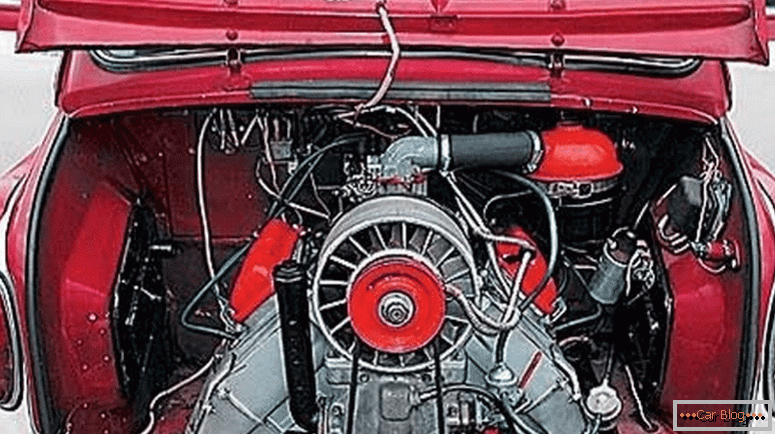 The main advantages of this layout include the simplicity of the design and maintenance of the system. Such CO practically does not increase the mass of the power unit, and is also not capricious of changes in ambient temperature. Negatives include a significant motor power take-off by a fan drive, increased noise level during operation, poorly balanced heat removal from individual components, inability to use the engine block system, inability to accumulate the heat removed for further use, for example, passenger compartment heating. 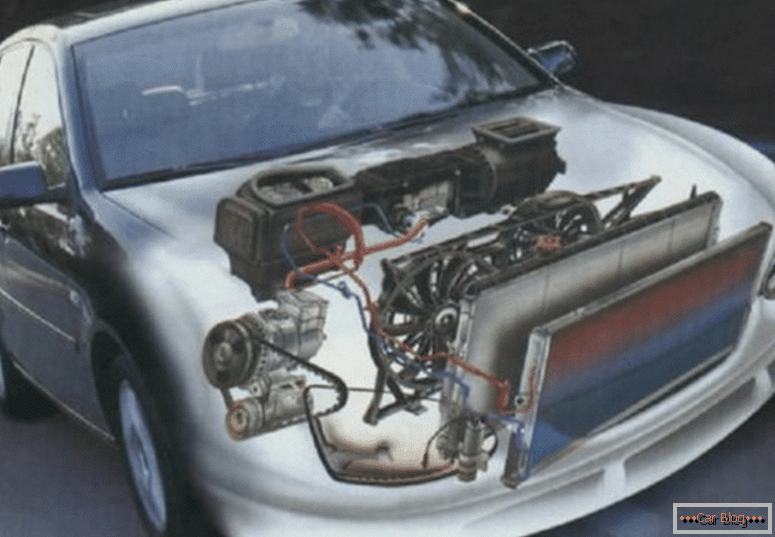 A system using heat removal with the help of a special liquid due to its design can effectively remove excess heat from the mechanisms and individual parts of the structure. Unlike air, the device of the engine cooling system with a liquid contributes to a faster set of operating temperature at startup. Also motors with antifreeze work much quieter and less prone to detonation.

See also: Washing the radiator stove with his own hands

Elements of the cooling system

Let us consider in more detail how the engine cooling system works on modern cars. There are no significant differences between petrol and diesel engines in this regard.

The structural cavities of the cylinder block act as a “shirt” for cooling the engine. They are located around zones from which heat is required to be removed. For quicker removal of a radiator is installed, consisting of curved copper or aluminum tubes. A large number of additional fins accelerate the process of heat transfer. Such fins enhance the cooling surface.

An air-blowing fan is placed in front of the radiator. The influx of colder flows begins after the closure of the electromagnetic clutch. It turns on when fixed temperature values ​​are reached. 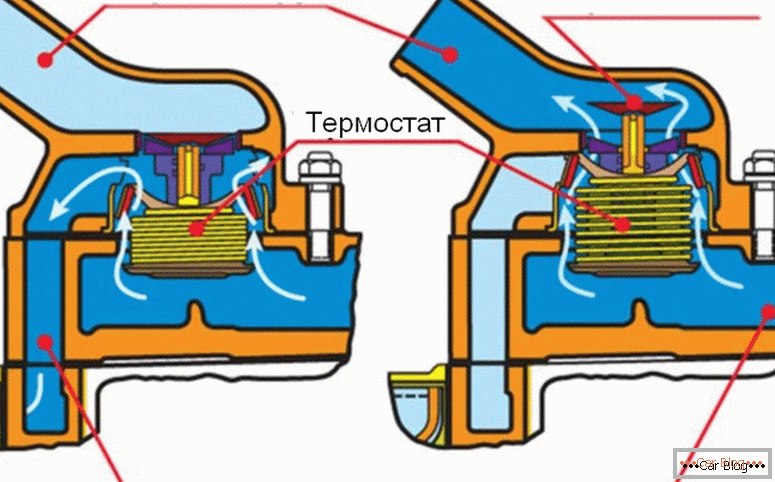 Continuity of coolant circulation is ensured by the operation of a centrifugal pump. Belt or gear for him gets the rotation from the power plant.

The thermostat controls the flow directions.

If the coolant temperature is not high, then the circulation passes through a small circle, without the inclusion of a radiator. If the permissible thermal regime is exceeded, then the thermostat starts up a stream along a large circle with the participation of the radiator.

For closed hydraulic systems, it is common to use expansion tanks. This tank is provided in the CO of the car.

Warming up the cabin is done using a radiator heater. Warm air in this case does not go into the atmosphere, but starts inside the car, creating comfort for the driver and passengers during the cold season. For greater efficiency, such an element is installed practically at the fluid outlet from the cylinder block.

The driver receives information about the state of the cooling system using a temperature sensor. Signals also go to the control unit. He can independently switch on or off the executive devices to maintain balance in the system.

Antifreezes with a variety of additives, including anti-corrosion, are used as coolants. They help to increase the durability of components and parts used in CO. Such fluid is forcibly pumped through the system by a centrifugal pump. Movement starts from the cylinder block, the hottest point.

Initially, there is a movement in a small circle with a closed thermostat without entering the radiator, because even the operating temperature for the motor has not yet been reached. After entering the operating mode, the circulation occurs in a large circle, where the radiator can be cooled by a counter flow or by means of a connected fan. After that, the fluid returns to the "shirt" around the cylinder block.

The first lowers the temperature of the motor, and the second takes care of the charge air, cooling it to form a fuel mixture. 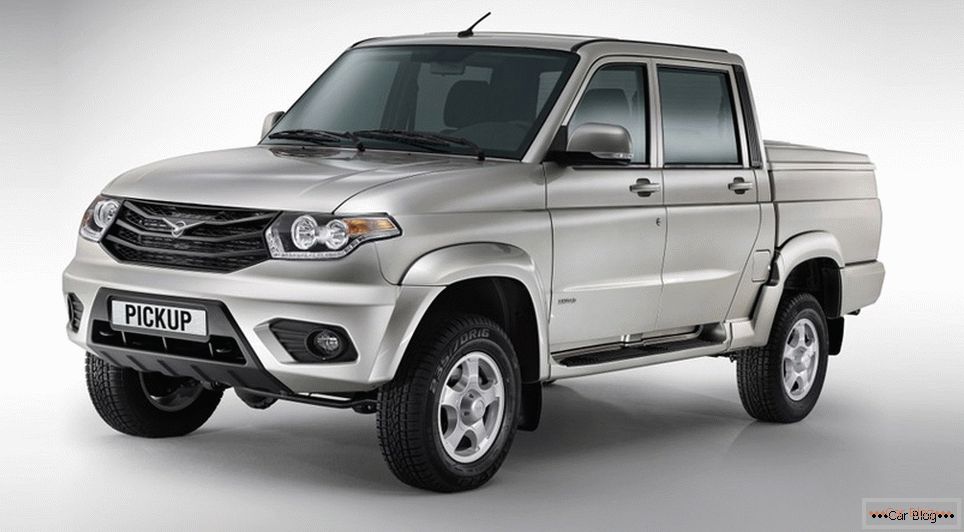 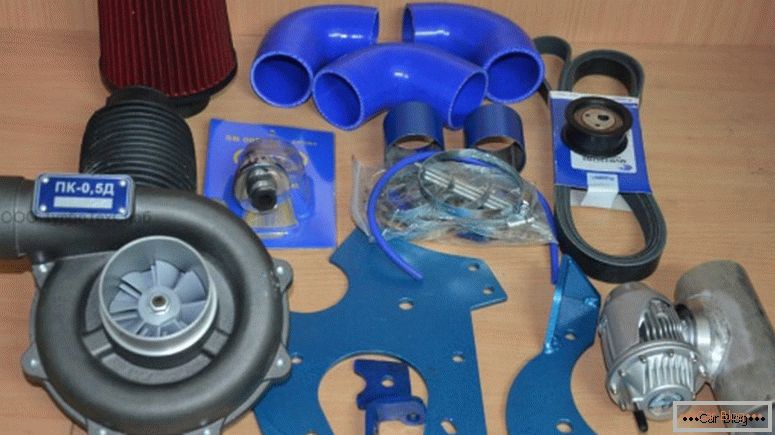 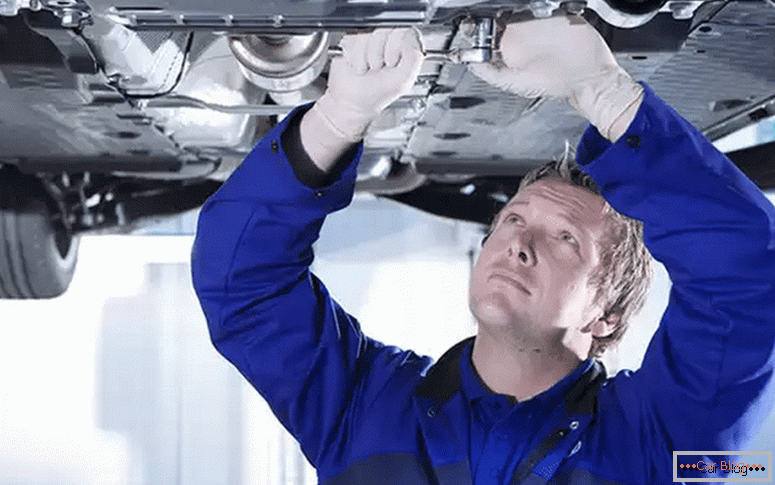 Euro-5 will force outdated “chinese” to leave our car market