Few cars fall into the category of world-famous, because more and more interesting, technological products are produced annually. However, some motorists were able to leave a name in history due to the uniqueness of their iron friend. For example, a car with the highest mileage is considered unique. We present you the top 10 of these machines. 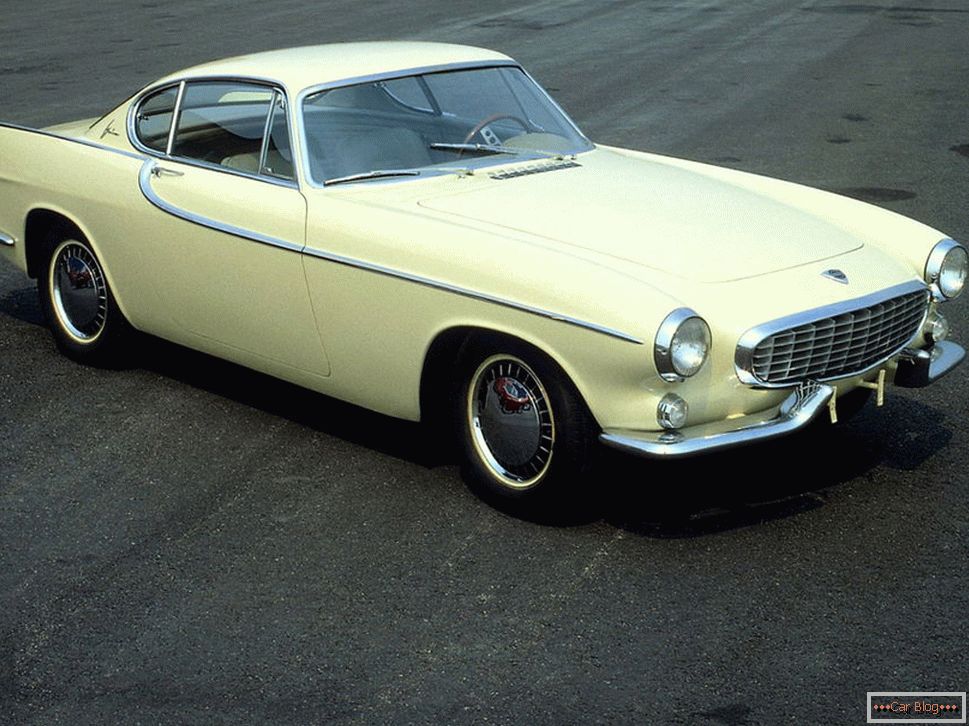 The most reliable cars in the world!

Irwin Gordon, the owner of Volvo, drove more than 3 million miles (4.8 million km) on it.

Irwin Gordon bought Volvo at the age of 25, in 1966, paying $ 4,150 for it. Then the car was considered just gorgeous. Of course, Gordon, as a young teacher, had to abandon the more expensive version with air conditioning, but this did not upset him so much. Auto he immediately liked. On the day he passed, he said, at least 200 km. In 1998, recorded in the Guinness Book of Records, then mileage reached 16,90000 miles (2.7 million km). In September 2006, Gordon in his sports coupe has already passed 4 million km, this is equal to the distance of 100 round-the-world trips or five trips to the moon and back. After 7 years, a mileage of 3 million miles (4828032 km) was recorded.

Simple calculations show that Gordon did on his beloved Volvo more than 100 thousand kilometers annually. He is proud, because he traveled by car to all US states.

The car owner himself said that he loves to travel and the best way is by car. He urged everyone to find "their own journey and a reason for it." And he said that no matter how many roads he traveled, there will always be one that he has not yet visited. And the 73-year-old driver, a pensioner, he said that the fact that there is still a lot of interesting to America, the roads that he hasn’t traveled yet, this drives him on the next trips. And, of course, his faithful friend helped him overcome these great distances - a wonderful monument to the engineering genius Volvo, as Gordon put it. Irwin gave his adult daughters cars of the same brand.

Volvo P1800 and now in excellent condition, a regular participant in various auto shows and exhibitions. Everywhere the champion car is greeted solemnly. Many people want to sit behind the wheel of the legendary car, but Irvin does not allow anyone.

Car maintenance and repair Gordon trusts only permanent mechanic Jordan Wayne from Brooklyn. The car owner assures that the car lives for so long thanks to the quality care for it, timely excellent service. The engine on the car is still native, although it has survived two major overhauls.

The auto-record holder in terms of mileage in the world, driving through all US states, having visited Canada and Mexico, the Netherlands, Germany, Sweden, brought deserved fame and honor to its owner.

The last owner of this unique car, Paul Harman, donated his car to the Stuttgart Automobile Museum. By the time the car, released in 1976, had a mileage of 2858307 miles, or 4.6 million km, it puts the vehicle on the second line of the record-breaking car rating in the world. 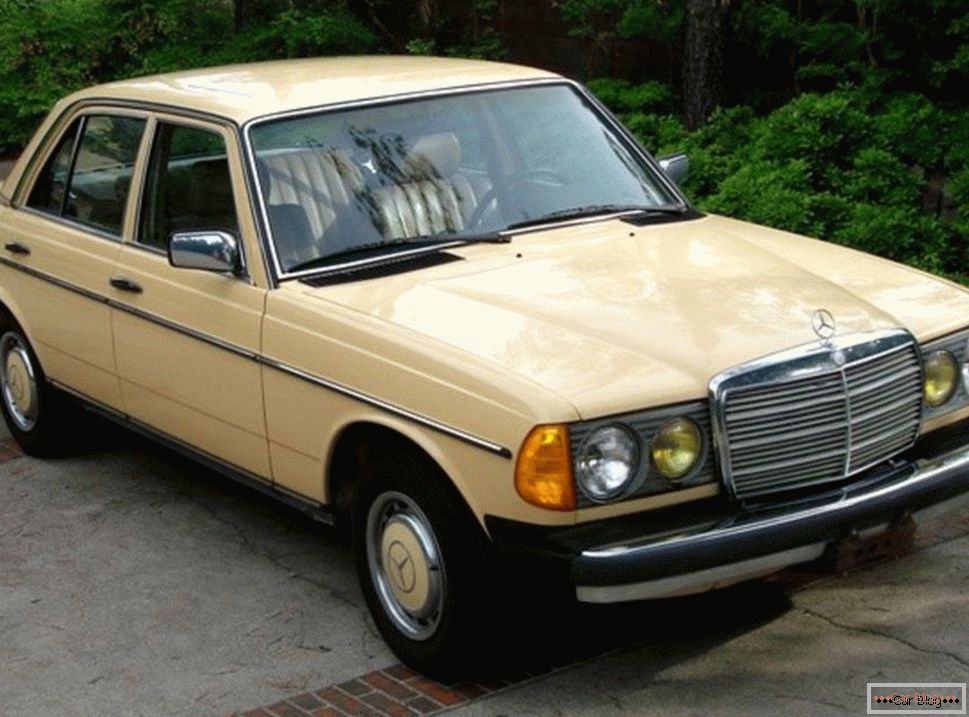 Mercedes 240D bought by Paul Harman in 1983, b / y, with a mileage of 40,000 miles. Paul replaced the camshaft drive chains, repaired the clutch, and later all gaskets and seals were replaced. Every 3,000 miles an oil change was made. 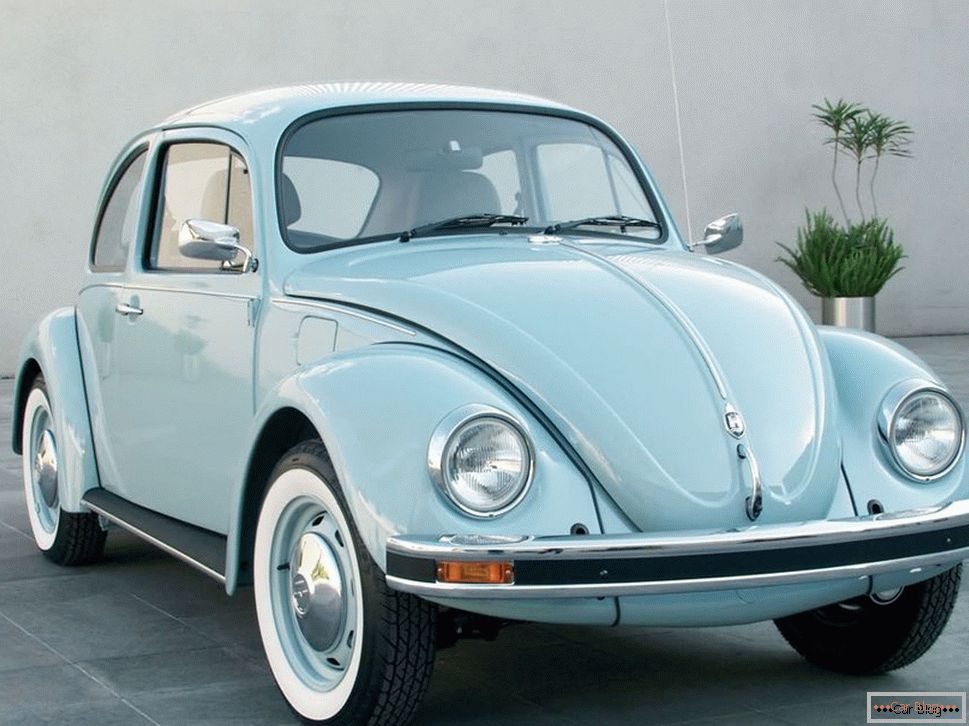 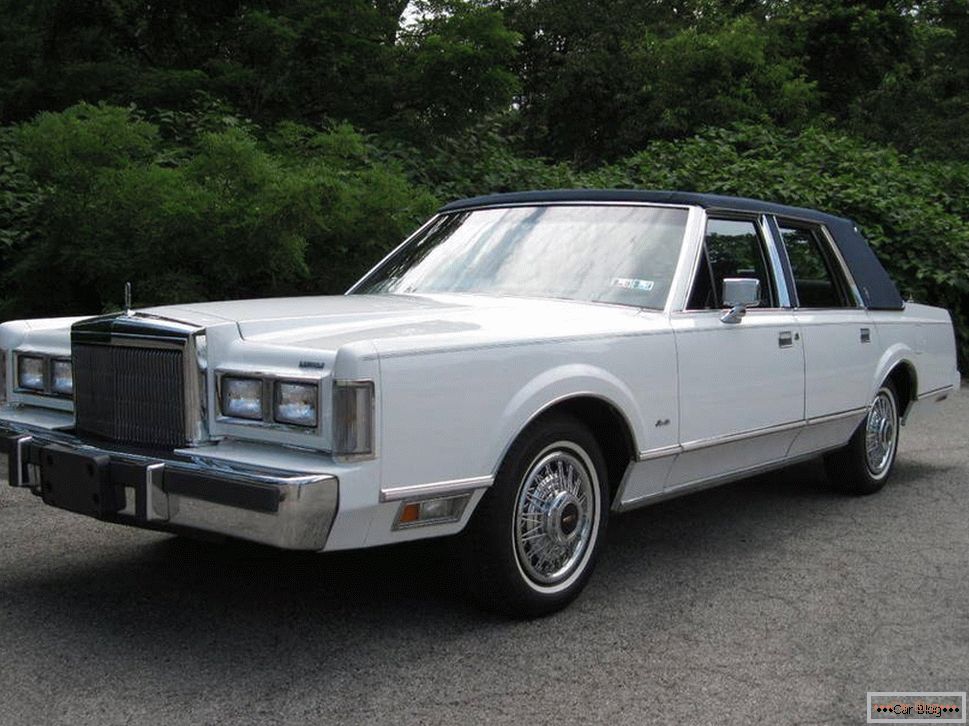 Chet Belille who bought Lincoln in 1983, notes the convenience and ease of its service. The car has a lifetime warranty; when parts are worn, the car owner only orders new ones. The original motor Lincoln Town Car has covered a distance of more than 1300 thousand miles (2092147 kilometers). Chet Belille regularly and regularly passes MOT, said that his car will not break. 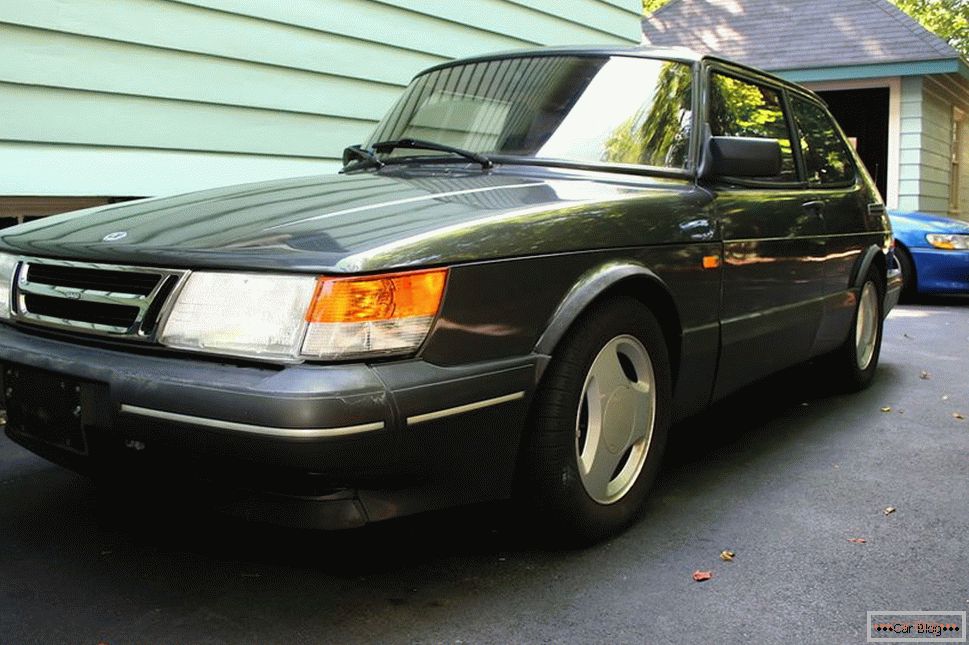 The owner of this car is a traveling salesman, it is typical for him to overcome large distances. Peter Gilbert, engaged in mobile commerce, traveled on his Saab SPG 1989 for 17 years of work 100,185 miles (16,115,773 kilometers). The engine on the car is original, but the body is not in such good condition, because the owner had to drive on winter roads that were treated with salt. 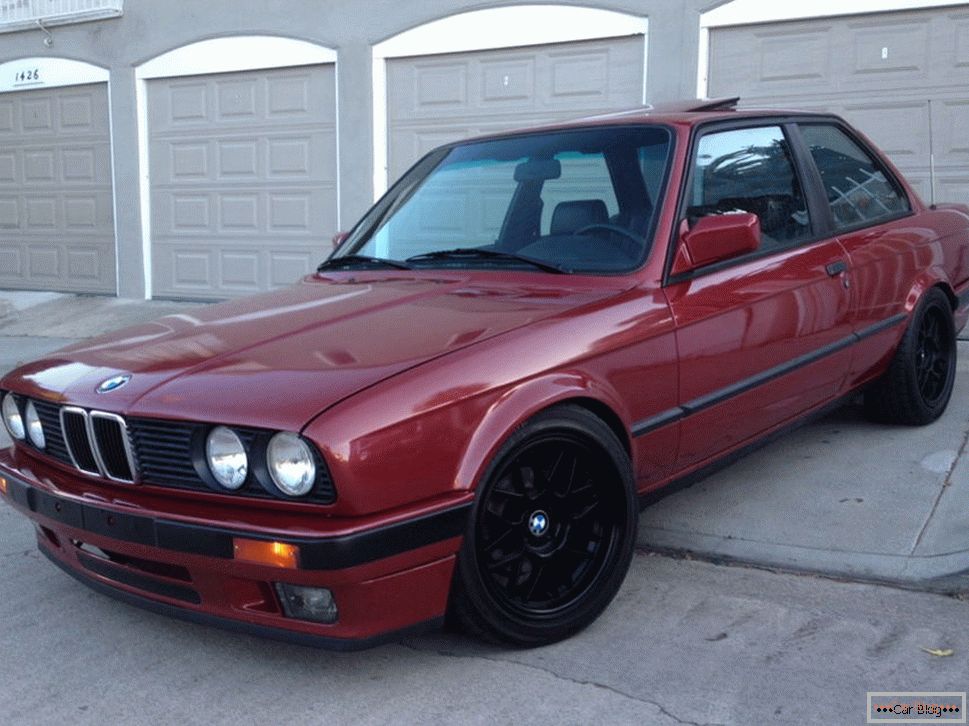 The car of 1990 was bought in test version in 1990 by the company Mobil Oil. The car had to overcome 1 million miles on a stand simulating real conditions.

The owner of this car worked in the autosphere, then took up the delivery of camping trailers. On the Chevrolet Silverado 3500, in 6 years, he eventually drove more than a million miles (1.6 million km). 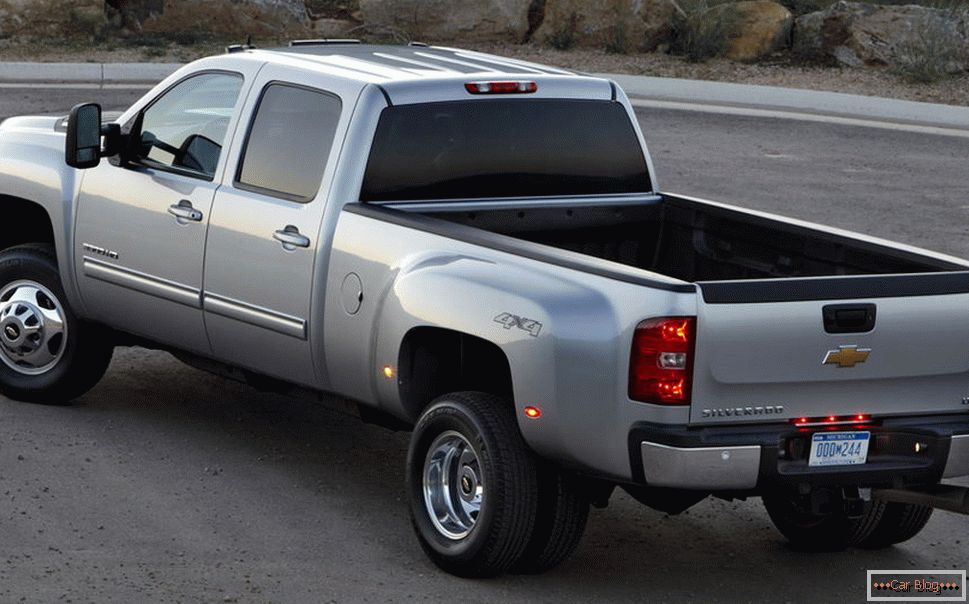 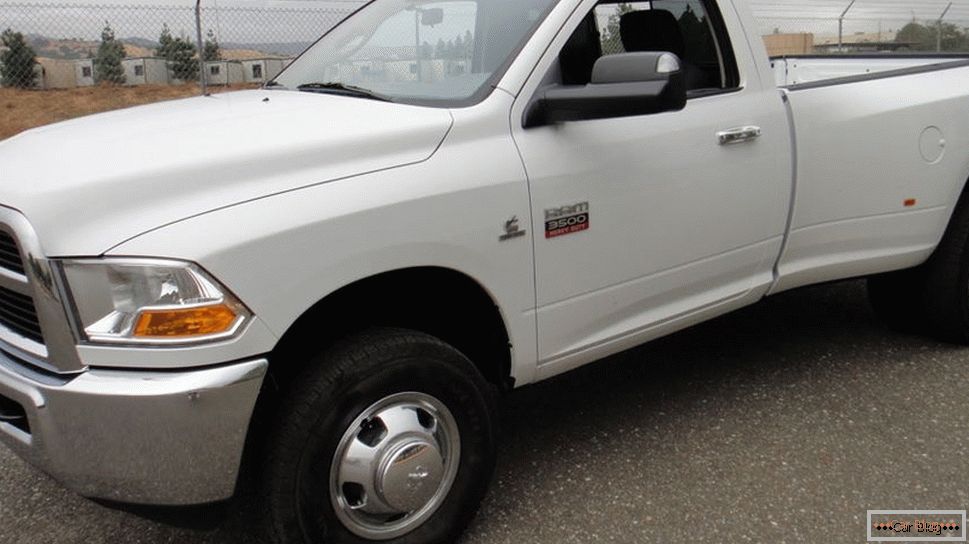 The 1995 pick-up by Tom Alding from Ohio, served his owner faithfully, drove a million miles (1,609,344 kilometers) on a Cummins Diesel engine without any breakage and repair. Oil Tom replaced after 9000 kilometers. 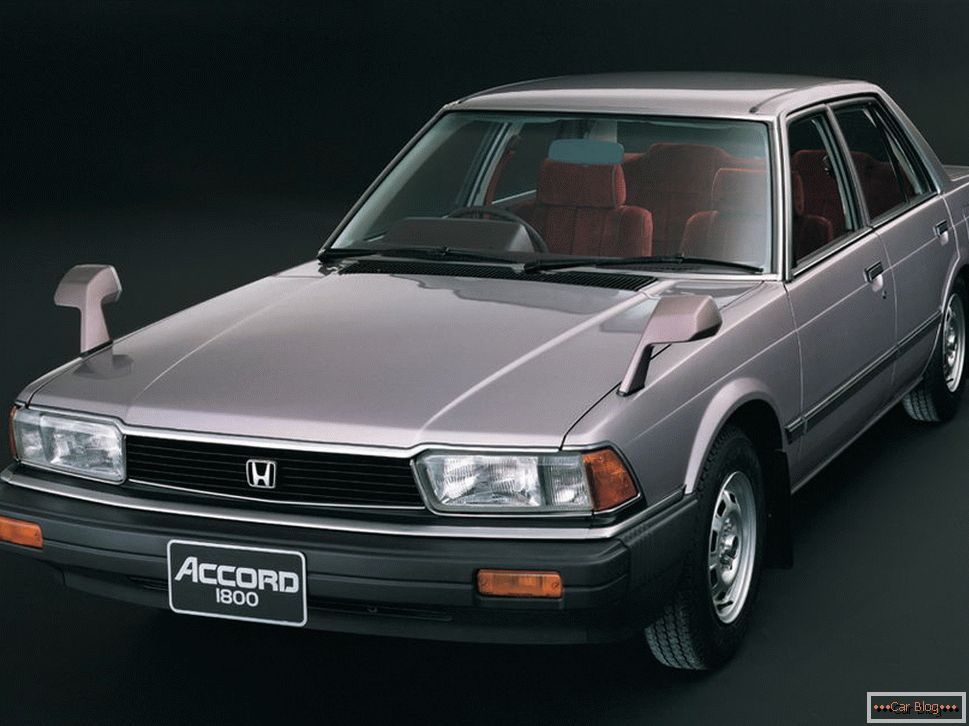 In 1990, released this long-lived sedan. Owned by Joe Losicero, in his car, Joe drove a million miles (1609,344 kilometers). The car bought already used, with a range of 74 thousand miles. Its current owner monitors the quality of fuel, oils, MOT regularly passes. Being a mechanic, Joe Losicero repaired the engine itself after a mark of 741,000 miles (1192520 km), replacing the fuel pump at the same time.

Closes our top car with the highest mileage in the world model of the German automotive industry, released in 1986. The car is equipped with a diesel engine, the owner of Sil Schmidt without repair drove 562 thousand miles (904450 km). According to Schmidt, he is very pleased that his car did not have serious damage, and its fuel consumption is quite low - only 4.7 l / 100 km. 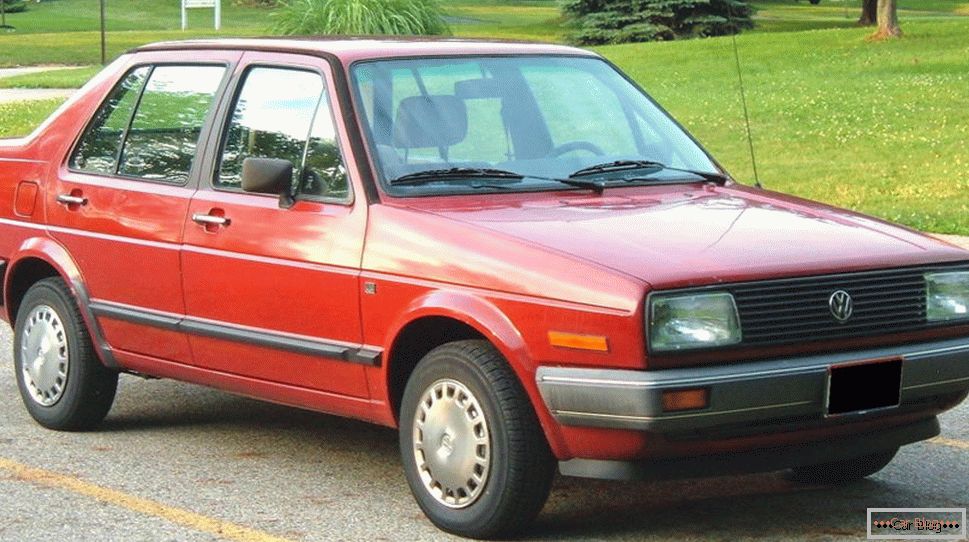 In the markets, many used cars, with a range of 100 thousand km - this is the distance that manufacturers issue a guarantee. In the secondary markets, you will often find cars in the 300-500 thousand kilometers. But there are not so many champions, and those that entered our top brought fame to their manufacturers and, of course, to the owners. 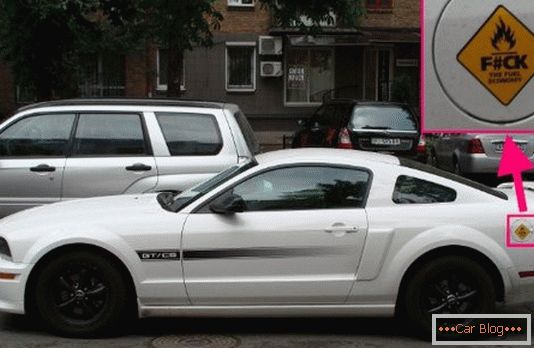 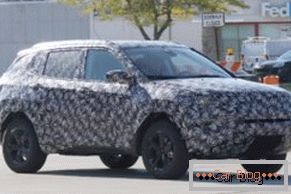 Replacing freon in the air conditioner do it yourself