The principle of operation and the scheme of the carburetor

We have previously raised the topic of carburetors for this popular Russian car VAZ 2109. They are simple in design, and most motorists are well aware of the internal structure of this important car part. But, for clarity, we decided to show you more and more detail. 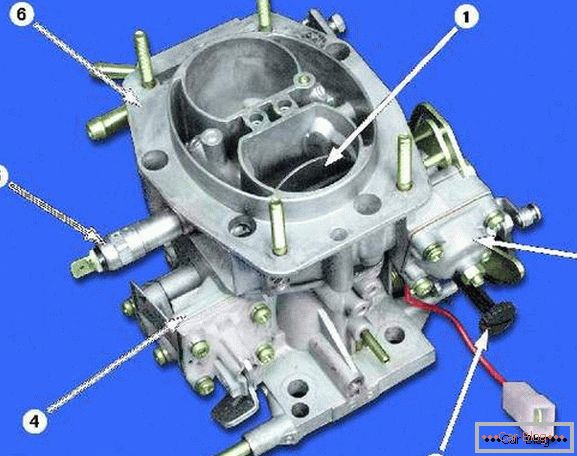 At number one we see the air damper. The launcher got the number two, and the third - the mixture amount sensor. The fourth number is assigned to the acceleration pump, and the fifth is assigned to the solenoid valve. Yes, I almost forgot about the carburetor cover - number six.

Here is a simple system.

Next - the right side: 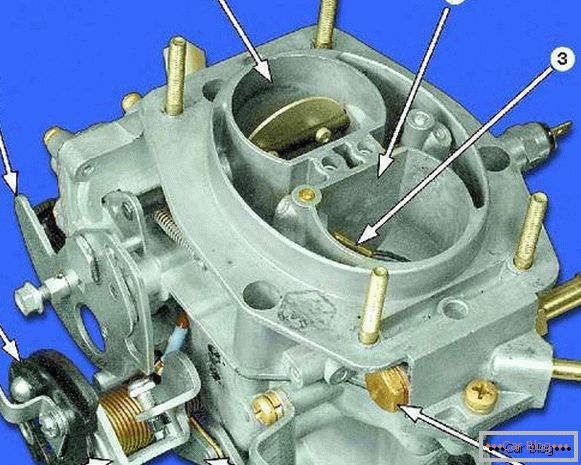 In general - not much more difficult. Let's start with the cameras. The first and second cameras are under the corresponding numbers. The third went to the accelerator pump sprayer, the number four was attached to the filter plug, the five went to the throttle valve lever of the second chamber.

As you can see, the device of the carburetor VAZ 2109 is very simple and understandable to anyone, even a little versed in auto mechanics.

Ensuring the correct operation of the carburetor VAZ 2109

So that the work of the carburetor VAZ 2109 continued without failures as long as possible, try not to overload the car.

Among the tips motorists found the following:

The basic principle of the carburetor VAZ 2109 is no different from any standard carburetor.

VAZ spare parts, like the Lada Samara car itself, are very common, because if something, and, in particular, the carburetor fails, finding the right part is not at all difficult. They are sold in automotive stores and markets. In addition, now there are a lot of offers on the Internet.

Adjusting the carburetor (for example, idling) will cost you a whole penny. And in any case, it is much more profitable than buying a new one, after improper use of what is.

And here is a video on how to adjust idle speed correctly: 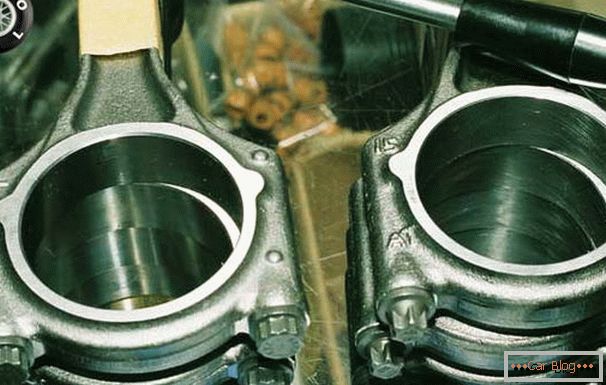 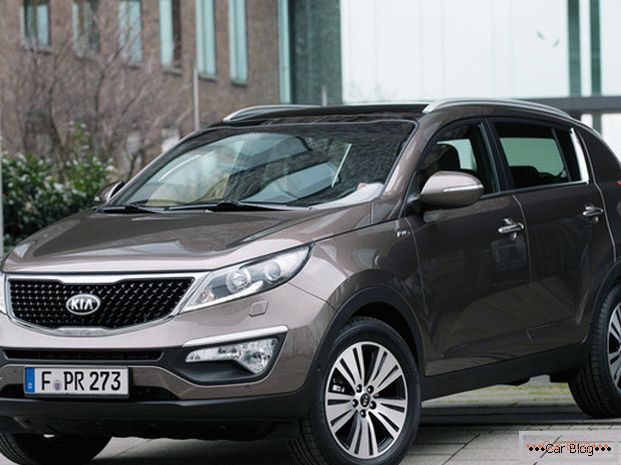 What categories of driving license are relevant since 2015